Menu
Our Partners
In 2020 a Memorial will be erected in Lisbon in honor of the victims of the slave trade, an initiative of
Djass – Association of Afro-descendants that was one of the winning projects of the 2017/2018 edition of the Participative Budget of Lisbon.
The Memorial will be chosen by voting in public sessions and will take place in December and January in various locations in the Lisbon region.
There are three voting proposals designed by three great contemporary artists:
– Grada Kilomba–
– Jaime Lauriano
– Kiluanji Kia Henda.
We would like to introduce you the project of Kiluanji Kia Henda. 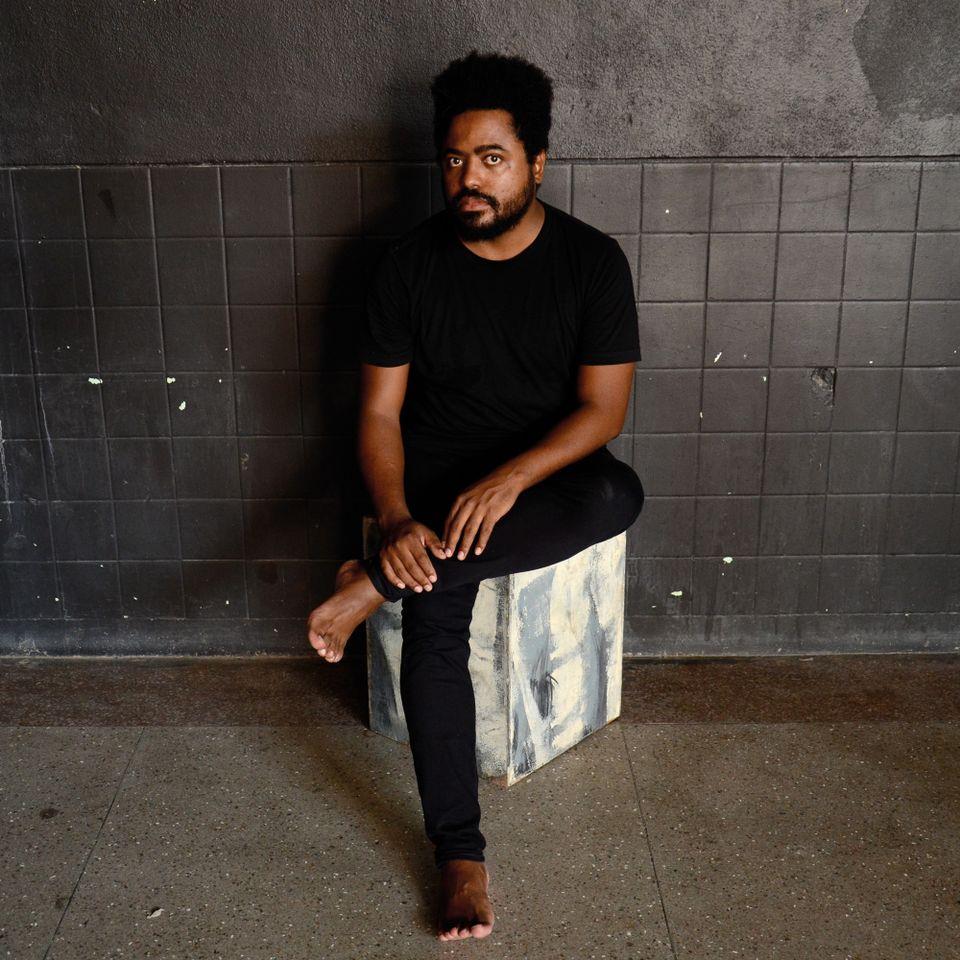 Project
“Plantation – Prosperity and Nightmare” is intended to address the memory of slavery as the presence of an absence, as we do not believe it is possible to directly and realistically represent such transnational trauma.
We then turn to the raw material, sugar cane, the white gold that was at the origin of the compulsory slave trade.
The project is a representation of a sugar cane plantation consisting of 540 feet of black aluminum sugar cane, each 3 meters high and 8 centimeters in diameter. Between the cane feet there are regular breaks, inviting for walking and reflection. An experience is presented between the sacred, the contemplative, and the everyday banal. As if sugarcane became the image of urban repetition itself. Until a small amphitheater appears in the middle of the plantation, as a meeting point. Maybe a quilombo of runaway slaves. Maybe just a void, a gap of intervals, where something new can come up.
This is expected to be a socializing point for the most varied cultural events, from music to small street shows, from academic dialogues to theatrical readings. The historical link between monoculture and slavery is narrated, in a monument that deals with the relationship between excess wealth and the inhuman exploitation of life. The project aims to build a place of memory, open to reflection. It is sought that in the center of the anguish the avenues of encounter are open, pointing to new creations and new possibilities for coexistence.