Menu
Our Partners
In 2020 a Memorial will be erected in Lisbon in honor of the victims of the slave trade, an initiative of
Djass – Association of Afro-descendants that was one of the winning projects of the 2017/2018 edition of the Participative Budget of Lisbon.
The Memorial will be chosen by voting in public sessions and will take place in December and January in various locations in the Lisbon region.
There are three voting proposals designed by three great contemporary artists:
– Grada Kilomba–
– Jaime Lauriano
– Kiluanji Kia Henda.
Check out the project proposed by Jaime Lauriano 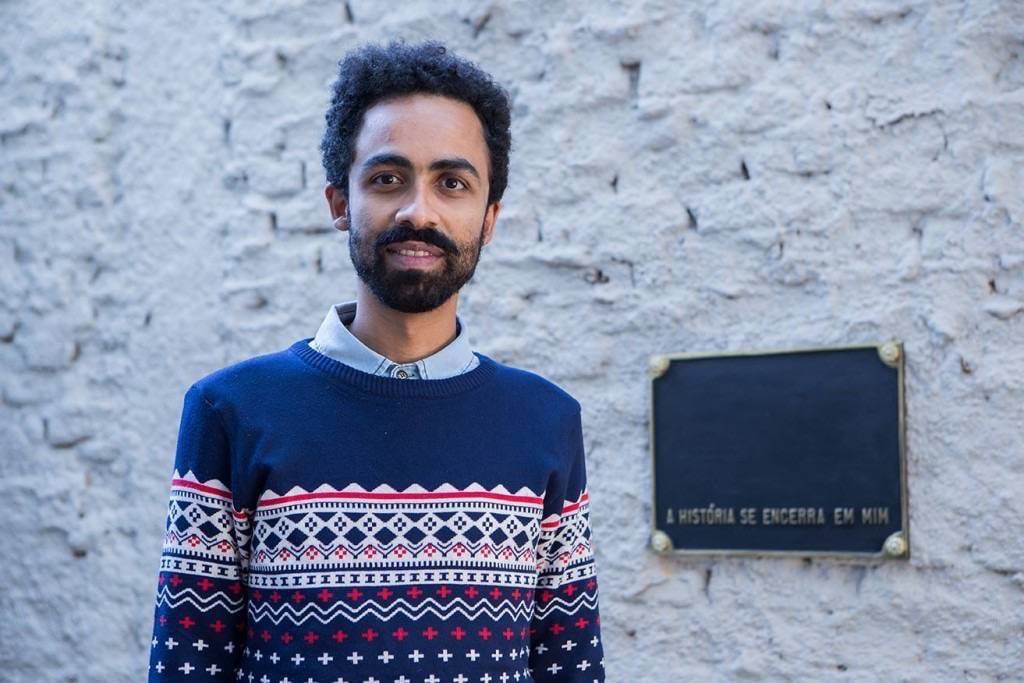 Designed as a space to represent Slavery in a broad way, this project to build the Memorial to Tribute to Slave People aims to establish a link between past and present, inviting the public to reflect on colonial violence and its continuity in the current days. Designed as a piece of significant urban presence, the Memorial will at the same time be a place of reverence and mourning; a meeting arena; a spiritual and ritual space.

The memorial design is based on two forms: the triangle and the circle. Taken from iconographic research on religious symbols and struggle, the forms aim to celebrate the history of resistance of the enslaved people and to inspire the new struggles of communities of African descent around the world. Another important element of the Memorial is the speech, which will be translated by writing words – on the inner walls of the Memorial – gathered in rounds of conversation with African descent communities in Portugal.

Therefore, this project stands beside other initiatives that are rethinking the colonial past not only in the light of violence. For if in the tombs people were transported to work in enslavement, they were also transported philosophies, religions and experiences that were not restricted to the borders delineated by the European colonizers. News from Haiti has reached the Americas and examples of rebels have generated uprisings in several countries. In the 21st century, the anti-racist struggles and movements are still connected, with the Memorial could not be different.