Menu
Our Partners
In 2020 a Memorial will be erected in Lisbon in honor of the victims of the slave trade, an initiative of
Djass – Association of Afro-descendants that was one of the winning projects of the 2017/2018 edition of the Participative Budget of Lisbon.
The Memorial will be chosen by voting in public sessions and will take place in December and January in various locations in the Lisbon region.
There are three voting proposals designed by three great contemporary artists:
– Grada Kilomba–
– Jaime Lauriano
– Kiluanji Kia Henda.
Check out the project proposed by Grada Kilomba 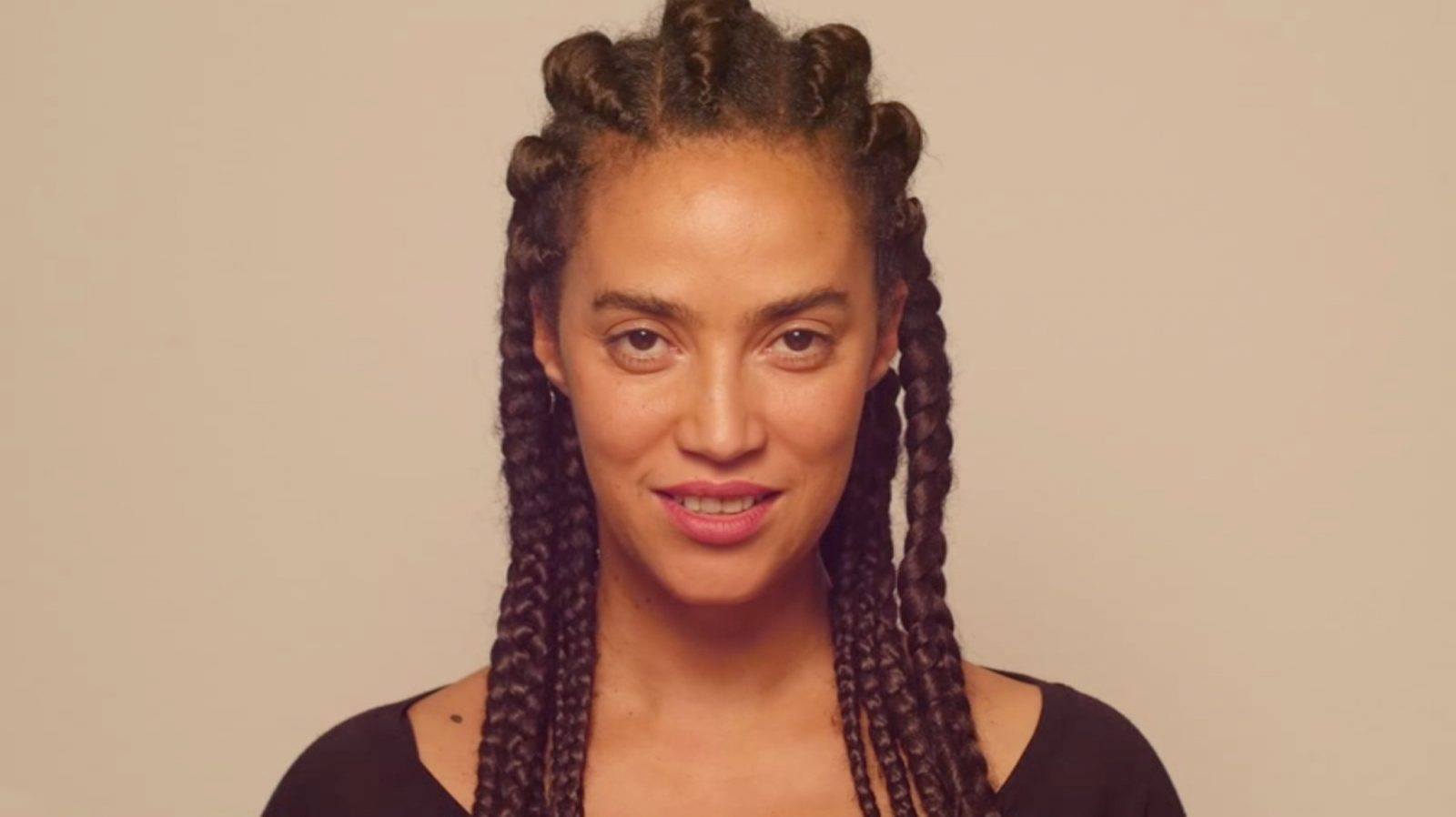 “The Boat” stretches across the memorial platform, like a garden, forming a simple composition of benches that closely mimics a “ship with enslaved people.”
A boat in the “Portuguese” imagination is easily associated with maritime glory and expansion; a narrative that romanticizes the colonial historical past and erases one of the longest and most horrendous chapters of humanity – Slavery.
The dark gray concrete benches contrast with the platform floor, accentuating in the distance the boat’s silhouette, as well as its contents, the bodies. The distance between the concrete benches creates “entrances” and endless paths, almost a maze, inviting the public not only to contemplate “the boat” from the outside, but also to enter it and walk inside it – as if it were a garden of contemplation and memory. The rectangular and uniform shape of the benches reveals them, not only as seats, in which the public is invited to sit to look, think, contemplate, pray, worship and respect; but it also reveals them as an allusion to metaphorical tombs, which give “habitat” to a story of dehumanization, and give a place of rest and recognition to thousands of enslaved people. 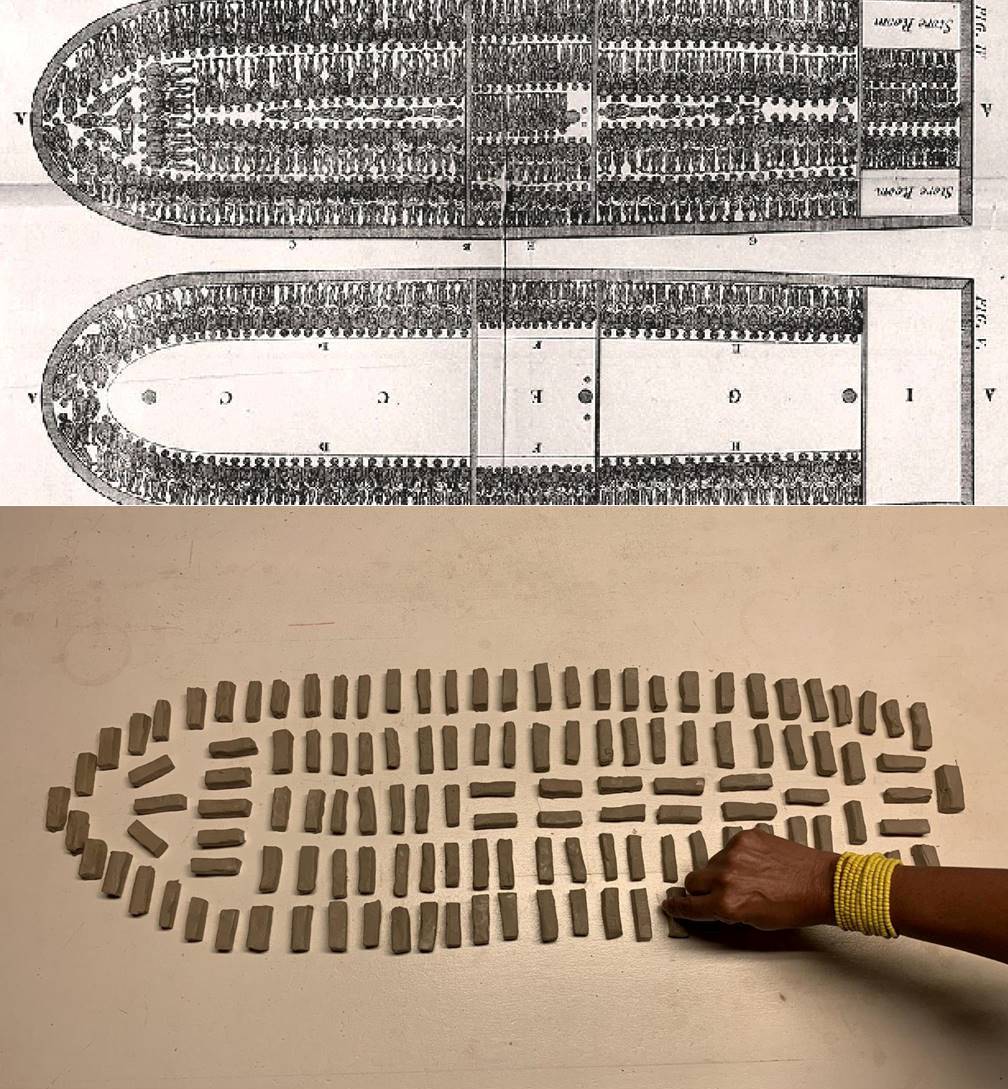 To distinguish the simple benches from metaphorical tombs, the latter will be covered with poems written on its surface, such as: “There is nothing sweeter than a deep truth.” The poems interact directly with the public, who reads them and bows before them. This choreography of contemplation is proper to a memorial, as a space of rituals and ceremonies to a history that has to be remembered and that cannot be forgotten. A story that has to be told and buried with dignity, for only in this way can memory be produced.
Leave a Reply Cancel reply