The small island of Curaçao was inhabited by the Arawak indigenous people until it was “discovered” by Spanish explorers in 1499. After “discovering” Curaçao, a few Spanish explorers made temporary homes on the island where they temporarily stayed before continuing their journey carrying most of the Arawak people into other colonies as labour.
For several years, the island, though “discovered”, was not of high demand by the Europeans who were establishing colonies in the Caribbean. Curaçao was not of interest because it had no mineral resources, especially gold which was at the time the most valuable trade commodity. The island was mainly occupied by remaining Arawak people, Spanish explorers and traders, as well as Portuguese sailors who were left on the island to heal.
The turn around of high-end trade goods and the discovery that the Caribbean was a fertile land for sugar, cotton and coffee made the lands more valuable and by 1662, the land was largely taken up by the Dutch after they gained independence from the Spanish.
By the late 17th century, Curaçao had become a good supplier of sugar and an important trade route especially the Atlantic slave trade. Slaves were sold and bought on the island and only a few were left to work on the small plantations on the island.
By the 18th century, a large percentage of the population was made up of enslaved Africans mainly from West Africa. Many of the enslaved people lived and died in poverty under harsh conditions because of ill-treatment and this led to tension between the Dutch and the Africans forced to work as slaves.
In 1795, there was much resentment between the colonist and the enslaved people and this tension led to a slave rebellion. According to the Indie Wire, Tula Rigaud, a local slave on the Knip plantation led the slaves working on the plantation and requested that the plantation owners put an end to collective punishment, working on Sundays and allow slaves to buy their clothes from anywhere and not just their masters.
After being ignored, Tula planned a rebellion for a few weeks and on August 17, 1795,  he joined forces with three other slaves; Louis Mercier, Bastian Karpata, and Pedro Wakao to start a revolt against their slave masters after their demand was not met.
The rebellion started with Tula leading close to 50 slaves to their master, Caspar Lodewijk van Uytrecht, to let him know that they were no longer his slaves after which they marched off to Fort Amsterdam to free several slaves who had been thrown into jail. 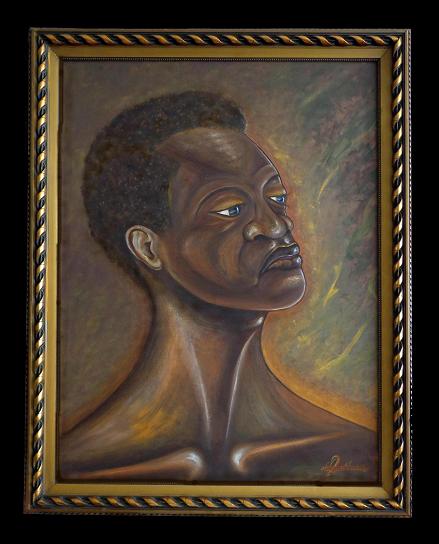 The growing group of rebels then went off to several plantations to meet the other lead rebels to proclaim themselves free and immediately abandon the plantations.
Louis Mercier led the rebels in Saint Kruis to take the Dutch commander Van der Grijp and ten of his soldiers hostage and threw them into jail after which he joined Tula on their mission.
By the evening of August 17, Tula and his rebels had succeeded in freeing thousands of slaves and went on to camp on the sandy bay of Portomari where they were attacked by the Dutch but managed to defeat them.
The Curaçao slave revolt of 1795 lasted for more than a month and became a bloody battle between the enslaved people and their masters.
Inspired by the 1791 revolt in Haiti that led to the freedom of the enslaves, Tula was motivated to free his people and start an independent nation, and close to 4,000 freed people fought and a 1,000 rebelled for Tula’s vision.
On September 19, 1795, Tula and Karpata were captured by the Dutch after being deceived by a slave. Mercier and Wakao were captured shortly after and the revolt was officially called off by the Dutch.
Slaves were advised to return to their plantations while those who refused to do so were killed. On October 3, 1795, Tula was publicly tortured until he died to serve as a warning to other slaves. Shortly after, Wakao, Mercier and Karpata were also executed.
Even though Tulsa’s dream of an independent community did not come to pass, the harsh treatment of slaves in Curaçao greatly reduced and rules were given to slave masters. The government also created rights for slaves that needed to be adhered to. Slavery was finally abolished in Curaçao in 1863.
The people of Curaçao mark August 17 as the start of the struggle towards liberation and a monument in honour of Tula was made at the very spot of his death in the south coast of the island near the Holiday Beach Hotel.
In 2013, a movie centred around the life of Tula and the 1795 revolt was made to bring more light on the uniqueness of Tula’s revolt that helped slaves receive better treatment. 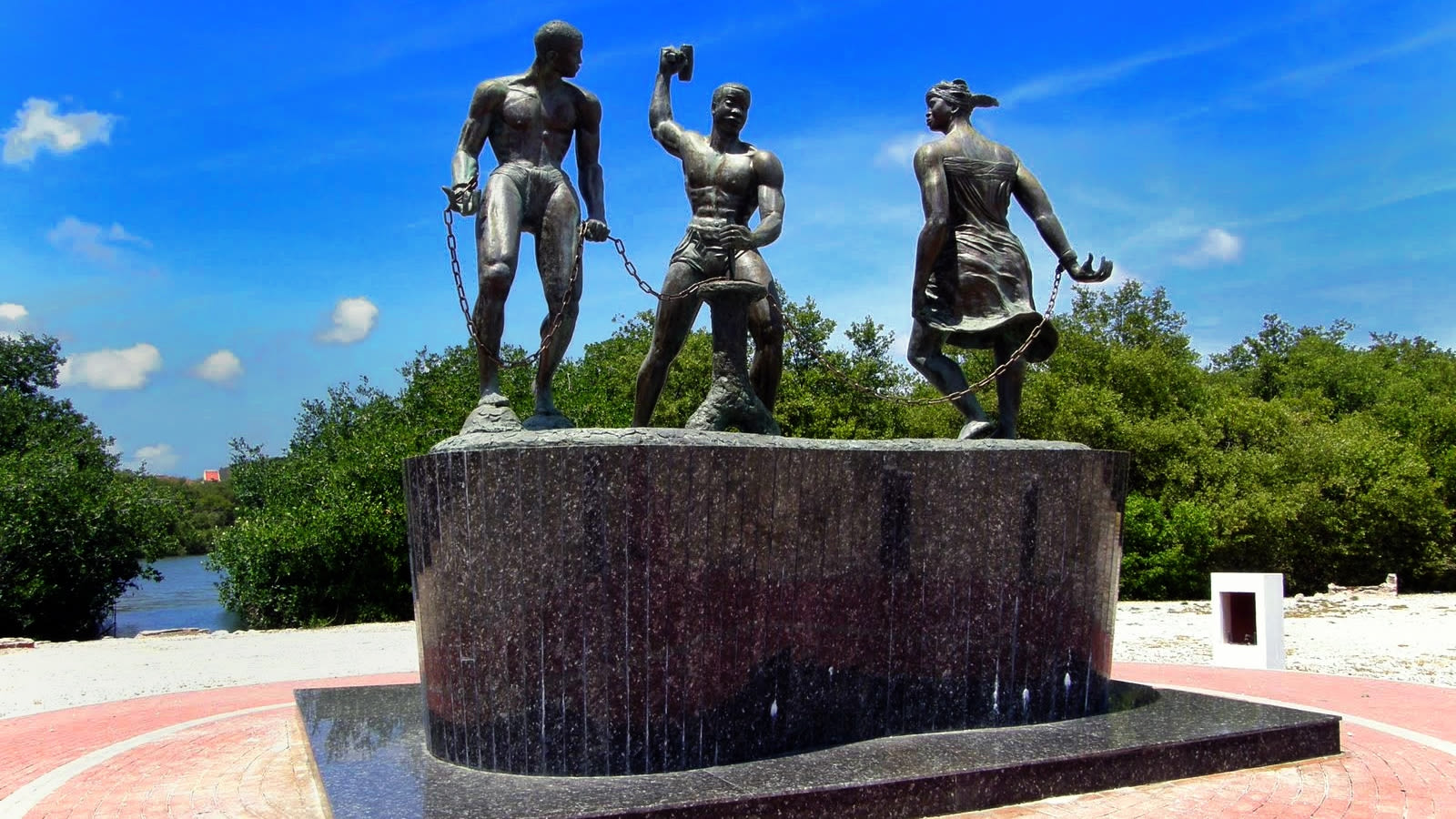 In commemoration of the revolt a statue was erected of Tula. This paper argues that this statue is a reflection of the Curacaoan society’s awareness of this horrible part of their past. The statue shows that the island’s history of slavery is still very much remembered, commemorated and, moreover, displayed.  The Tula Slavery Freedom Statue symbolizes the island’s still present memories of the revolt, or more broadly of its history of slavery. This powerful statue symbolizes the struggle for freedom. It depicts how a slave, probably symbolizing the leader Tula, desperately tries to break the chains and shackles of his fellow slaves. This statue is considered a symbol of Curaçao’s start of a long battle for the abolishment of slavery on the island. Although, the type and significance of slavery on Curacao was different than the other colonies, the statue shows that the effect of slavery on the island was nonetheless as great and, moreover, still present.
The placement of the statue illustrates that Curacao has not forgotten that dark page in the island’s history, but rather acknowledges it, and celebrates the fight against slavery, generally considered to be brought on by the revolt of 1795, lead by Tula.
The monument, designed by Nel Simon, was erected in 1998 in Willemstad, Curaçao, the same place of Tula’s execution.
Sources: Face2faceafrica.com / https://portwillemstad.wordpress.com