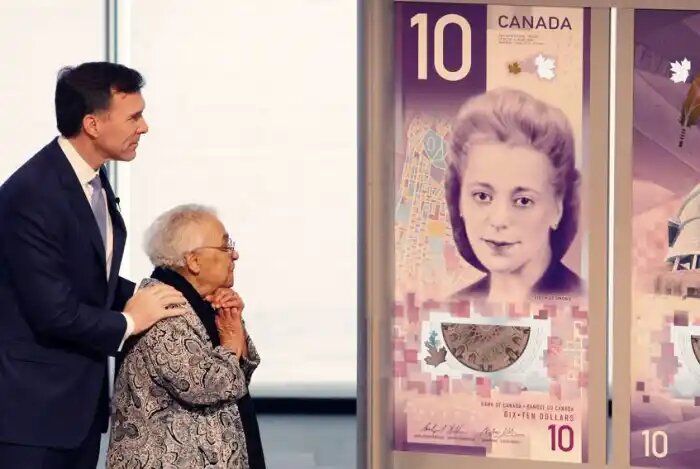 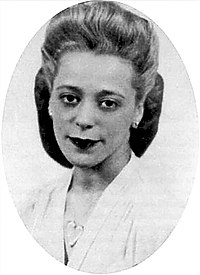 In mid-20th century Canada, Viola Desmond brought nationwide attention to the African Nova Scotian community’s struggle for equal rights. An African-Canadian businesswoman, she confronted the racism that Black Nova Scotians routinely faced by refusing to sit in a segregated space in a public theatre in New Glasgow, Nova Scotia in 1946. After her arrest and conviction on spurious charges that concealed racial discrimination behind the arrest, Desmond fought the charges with the help of the Nova Scotia Association for the Advancement of Coloured People (NSAACP). Now a symbol of the struggle for equal rights, Viola Desmond’s defiance in the face of injustice became a rallying cry for Black Nova Scotians and Canadians determined to end racial discrimination.

Viola Desmond was born in 1914, the daughter of a middle-class mixed-race family in Halifax. When Desmond graduated from high school she worked as a teacher in Black schools, one of very few employment avenues open to her. Black women in Nova Scotia were restricted from going to beauty salons and studying beauty culture (hair-styling, cosmetics, or wig making), so Desmond attended schools in Montréal and New York. When she obtained her diplomas she opened a salon and eventually a beauty school beside her husband Jack Desmond’s barbershop in Halifax. As an entrepreneur, she achieved financial independence and became a role model to African-Canadian women through the success of her enterprises, which included skin and hair care products for Black women that had previously been unavailable to Nova Scotians. 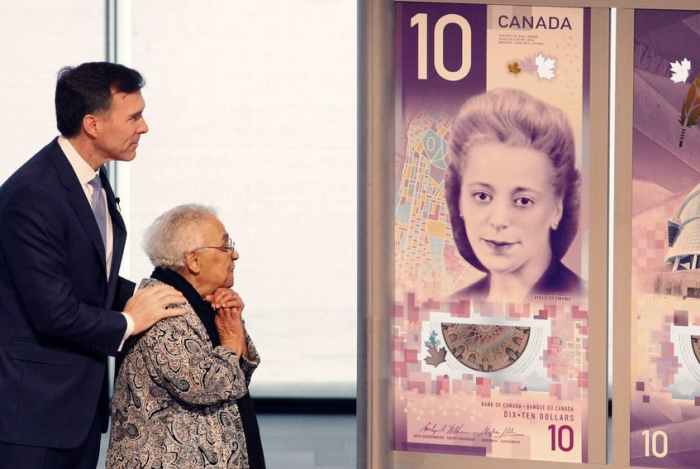 In November of 1946, Viola Desmond was travelling on business from Halifax to Sydney, Nova Scotia, when car trouble obliged her to stop overnight in New Glasgow. She attended a local movie theatre where she encountered segregated seating rules. When told to move to another seat, she refused to comply. She was forcibly removed from the theatre, arrested, held in jail overnight, and then charged, tried, and convicted with tax evasion. That charge, based on the one cent difference in tax between floor and balcony seats, was the only legal infraction that could be invoked to justify placing her in jail.

The physical injury, humiliation, and injustice that Desmond suffered outraged the Nova Scotian Black community. The newly established NSAACP took her case on and engaged a lawyer to contest her conviction. Although they did not succeed in overturning her conviction, the case became a rallying point for Black Nova Scotians seeking to end discrimination in their province. Viola Desmond’s act of defiance has since become iconic for Canadians, representing a turning point in the struggle for rights in Canada. 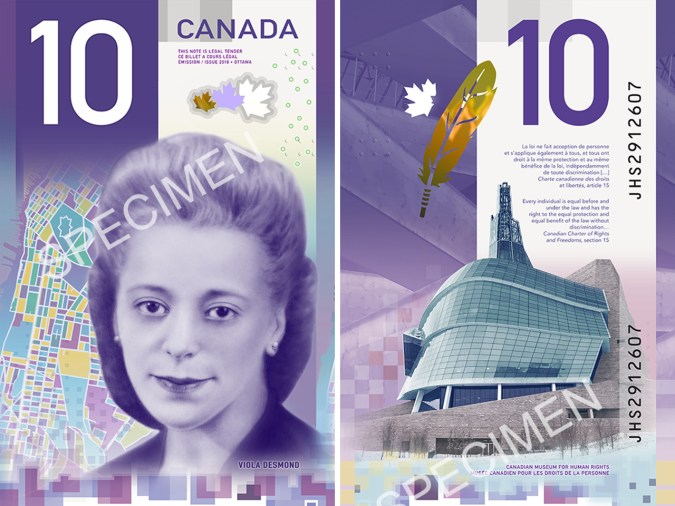