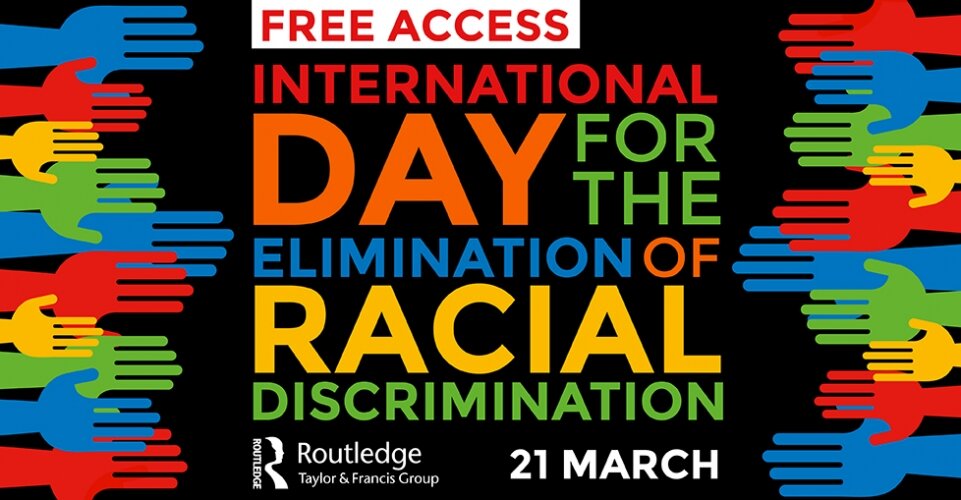 Sharpeville massacre, (March 21, 1960), incident in the black township of Sharpeville, near Vereeniging, South Africa, in which police fired on a crowd of blacks, killing or wounding some 250 of them. It was one of the first and most violent demonstrations against apartheid in South Africa.The Pan-Africanist Congress (PAC), a splinter group of the African National Congress (ANC) created in 1959, organized a countrywide demonstration for March 21, 1960, for the abolition of South Africa’s pass laws. Participants were instructed to surrender their reference books (passes) and invite arrest. Some 20,000 blacks gathered near a police station at Sharpeville, located about 30 miles (50 km) south of Johannesburg. After some demonstrators, according to police, began stoning police officers and their armoured cars, the officers opened fire on them with submachine guns. About 69 blacks were killed and more than 180 wounded, some 50 women and children being among the victims. A state of emergency was declared in South Africa, more than 11,000 people were detained, and the PAC and ANC were outlawed. Reports of the incident helped focus international criticism on South Africa’s apartheid policy. Following the dismantling of apartheid, South African President Nelson Mandela chose Sharpeville as the site at which, on December 10, 1996, he signed into law the country’s new constitution.
The International Day for the Elimination of Racial Discrimination is observed annually on 21 March.
In 1979, the General Assembly adopted a Programme of activities to be undertaken during the second half of the Decade for Action to Combat Racism and Racial Discrimination (A/RES/34/24). On that occasion, the General Assembly decided that a week of solidarity with the peoples struggling against racism and racial discrimination, beginning on 21 March, would be organized annually in all States.

Since then, the apartheid system in South Africa has been dismantled. Racist laws and practices have been abolished in many countries, and an international framework for fighting racism has been built, guided by the International Convention on the Elimination of Racial Discrimination. The Convention is now nearing universal ratification, yet still, in all regions, too many individuals, communities and societies suffer from the injustice and stigma that racism brings.

Racial and ethnic discrimination occur on a daily basis, hindering progress for millions of people around the world. Racism and intolerance can take various forms — from denying individuals the basic principles of equality to fuelling ethnic hatred that may lead to genocide — all of which can destroy lives and fracture communities.